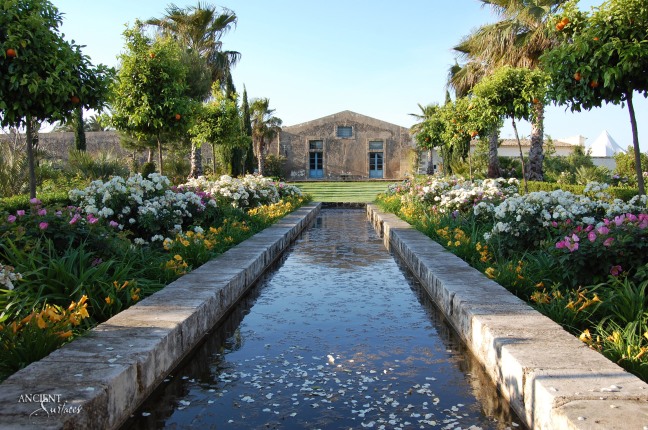 Commenda di San Calogero is located in Sicily and enjoys a spectacular position to the north of Syracuse.  Standing on the limestone plateau of the Hyblaean Mountains it faces Mount Etna and is only 7 km away from the sea and the village of Brucoli. 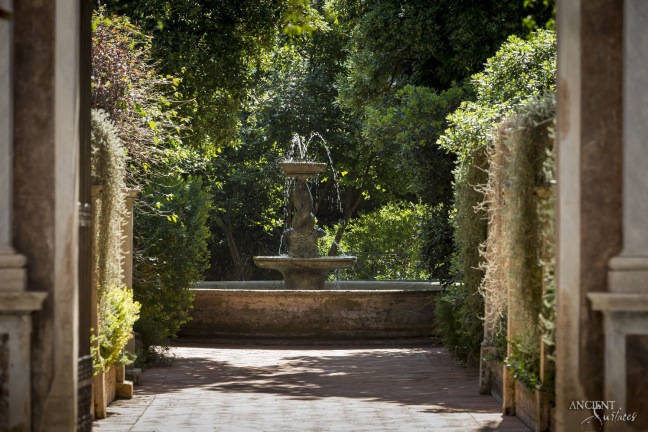 In fact the whole of its surrounding area is of archaeological and historical interest and boasts uncontaminated natural beauty, with rivers flowing through its territory, which is covered by varied vegetation. 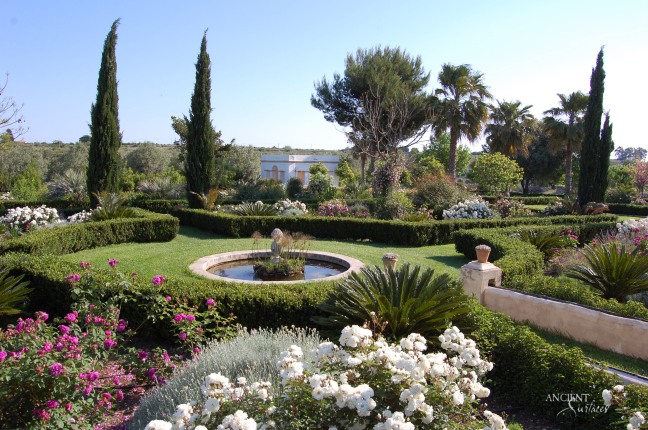 A 30-minute drive will take visitors to the ancient island of Ortygia, in the heart of Syracuse, and to the historic centre of the city of Catania; but in one hour one can reach most of the attractions of Eastern Sicily: the cities of Noto, Ragusa Ibla, Modica and Scicli, jewels of the Sicilian Baroque; Vendicari Nature Reserve that runs along the coastline and the nearby seaside town of Marzamemi; the picturesque town of Taormina and the unrivalled Mount Etna; the historic Caltagirone, renowned for its limestone workshops, and the splendid Roman Villa del Casale, near the town of Piazza Armerina

Commenda di San Calogero, set deep in the countryside of the Hyblaean plateau, commands the most spectacular views of Mount Etna and the sea.  Its twelve double guest rooms were once occupied by the farm hands. Each endowed with en-suite bathroom and independent entrance, they have all been decorated differently and are furnished with beautiful period pieces in a variety of styles which blend with antique furnishings and objects that the owners have picked up in their travels. 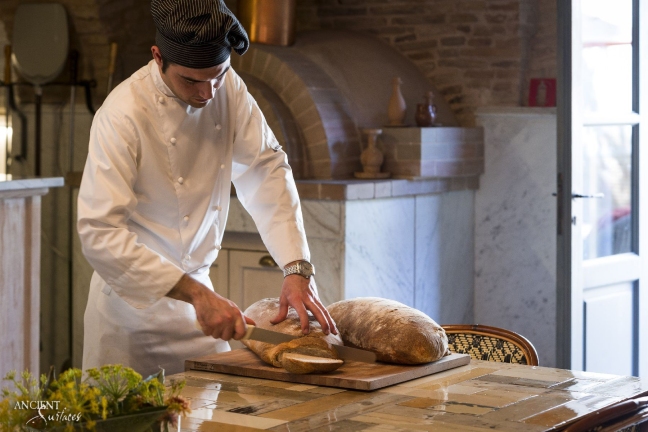 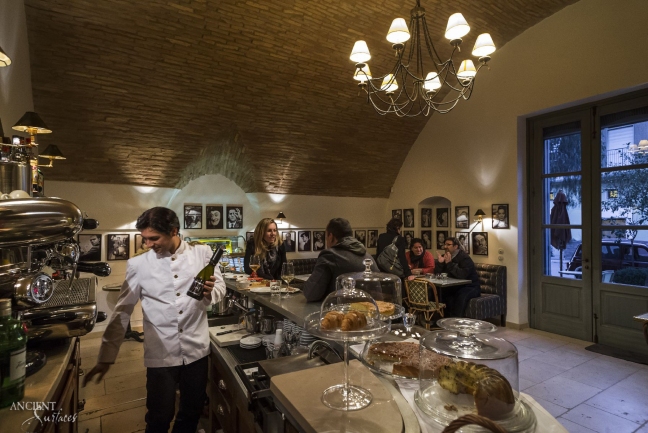